Like Two Lovers in Conversation, by Deborah J. Brasket

Well, I just finished rewriting the ending of my novel as requested by a publisher. We will see what they think.

Either way, I believe this new ending is stronger–still hopeful, but less certain. More in keeping with the way things are for most of us when things we love go missing, or when struggling with our own demons and addictions.

I’ve decided something else too. Quite a few publishers have wanted to see more of the missing mother in my story, yet I wasn’t willing to do that. It would have unraveled the very premise of my novel, which was, how do we cope when the center holding everything together falls apart? When that upon which we most depend disappears?

I wanted the mother to be part of the puzzle, not a presence herself, but that “absent” presence we feel, even yearn for, but cannot quite pin down, and never really know for certain.

Do any of us ever, really, know our mothers? Don’t we only know them through our own often faulty and incomplete perceptions of them? What they’ve allowed us to see, or what we choose to believe? All knowledge is partial and open to revision. We may know the facts that lay before us. But do facts a person make?

Yet even while I’ve resisted the call to add the mother’s perspective to this novel, I can understand how a reader might want more of her, to hear about her journey as she travels away from her family and through South America. What does she learn as she discovers the world through the new lens of her photography? Does it lend insight into her past? Into herself as a mother and wife and now an artist? How does it shape her anew?  Where does it take her?

So I’m beginning a “sequel” to From the Far Ends of the Earth, if we can call it that, since it will cover the same time-space as the first novel.

I think it might be fun to give the mother her own voice and space, to see what shaped her past and how her journey shapes her future.

It’s the thing I love most about writing, discovering what I never knew I knew before I began to write it, as if the words themselves are drawn from some inner well of insight or vision I never knew I had.

“We create ourselves out of our innermost intuitions,” so writes a sage.

I believe that. And I also believe our characters are created in much of the same way. I wonder if we all contain multiple characters within us that make themselves known to us through our writing? Or are we just writing our larger selves?

Perhaps all the selves of all the people we’ve come to know, to experience, in this wider world, once known, become part of us, at least partially?

I believe there is a collective consciousness that we tap into from time to time, and writers, perhaps, most of all.

Sometimes I don’t know where I end and another begins.

My son says I have boundary issues. No doubt he’s right. 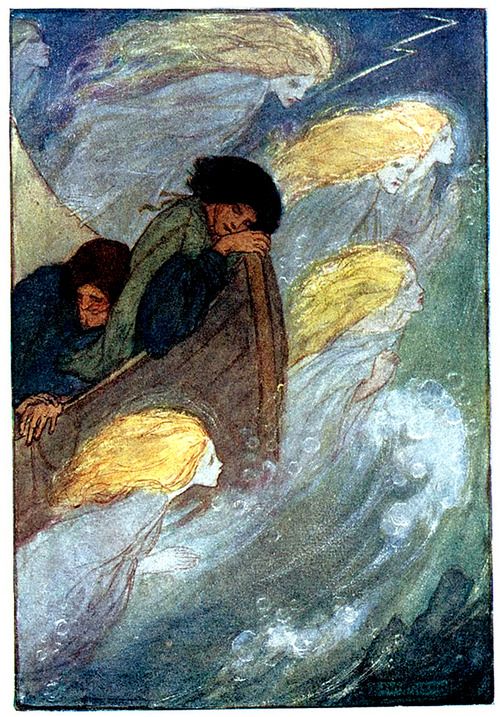 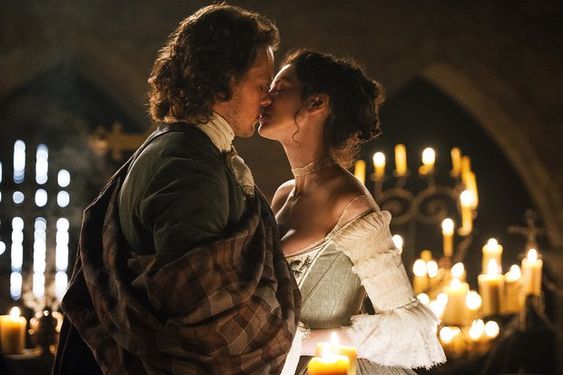 What draws a reader into a story and compels her to keep tuning pages? This interests me both as a reader and a writer with a novel ready to publish. It interests me because so many novels I start I never finish. I’m beginning to wonder if the fault lies more with me as a reader than with the writer.

As a writer I’m used to reading my own work with a critical distance and a skeptical eye, which are essential to the purpose of revision, but deadly to the act of reading for enjoyment.  What’s essential there is what Coleridge coined “a willing suspension of disbelief,” or “poetic faith.”

But if what we bring to the table, instead of poetic faith, is a skeptical and critical disposition, the novel may be doomed before it’s ever given a chance to work its magic on us.

Perhaps the reason so many novels I pick up fall short is because I’m reading through the wrong lens, with a critical eye towards revision, toward rewriting the page in my own image, rather than that willing suspension of disbelief, allowing the writer to draw me into the story in her own way.

A case in point: Outlander by Diana Gabaldon.

I had been looking for a steamy romance with a literary bent, having found nothing lately within either of those genres–romantic or literary–that held my interest.

Someone suggested I try the Outlander series. I was highly skeptical from the start. A time-travelling romance? It sounded far-fetched. But since I had nothing better to read and the book came with so many 5 star reviews and a huge fan-base, I decided to give it a try.

I was not impressed. The writing was fine, the characters okay, but the pacing was extremely slow. It wasn’t at all the book that I wanted to read and I kept thinking how to revise it to better hold my interest. But I kept reading because I wanted to get to the juicy parts, to see how the author and protagonist would handle the time gap, the sudden jolt 200 years back into the past. And I wanted to see who her love interest would  be.

Well, needless to say, I was disappointed again. Claire seemed barely phased by the fact she had been transported back 200 years. She saw it more as a logistical problem, how to get home, rather than “am I losing my mind, this can’t be happening” response I had imagined and felt would ring more true. Then when the first person she meets, a captain in the British army, tries to rape her, the whole thing seemed so implausible, I almost stopped reading right there.

But who would be her love interest? That question kept me going until I discovered it was this low-level member of a rebel band who had managed to get himself wounded, and was clearly several years her junior. If I had been writing the book I would have chosen the daring, hot-headed leader of the group, who while years older, seemed more exciting. Clearly this was not the book I was hoping to read and I set it aside.

But when the film series about the Outlander came out on TV, I decided to give it another try, and the film easily sucked me in. The music, the scenery, the costumes, the actors chosen to play each part, all were perfectly pitched to draw me in and sweep me away. The resistance I had initially for the series, and the critical distance I held it, melted away. The willing suspension of disbelief so needed for my viewing pleasure was in full force.

By the time the first season ended, I was so enthralled, I eagerly picked up the book again and began reading. This time I thoroughly enjoyed it and couldn’t understand why I hadn’t before.

I think we are more willing to suspend disbelief when viewing a movie than when reading a novel. The visual and auditory power of film-making does most of the work for us without the need to translate black letters on a white page into scenery or sounds. The musical score is an added bonus manipulating our emotions to match what the filmmaker wants us to feel, and when well-done it’s barely noticeable.

Much is required of both writer and filmmaker to make his or her creation “sing.” Both must learn their craft well and comply with the basic elements of story-telling, as I wrote about in my last post. But the filmmaker has more tools to entice the viewer into that willing suspension of disbelief needed to enjoy the film.

The writer has less to work with. So it’s essential for the reader, especially if the reader is a writer, to come to the work as a willing and eager partner. We must be willing to set aside our writerly prejudice to allow the story to work its magic on us.

Below are links to posts referenced here:

Loss & Desire, and the Search for Something More in Life & Literature