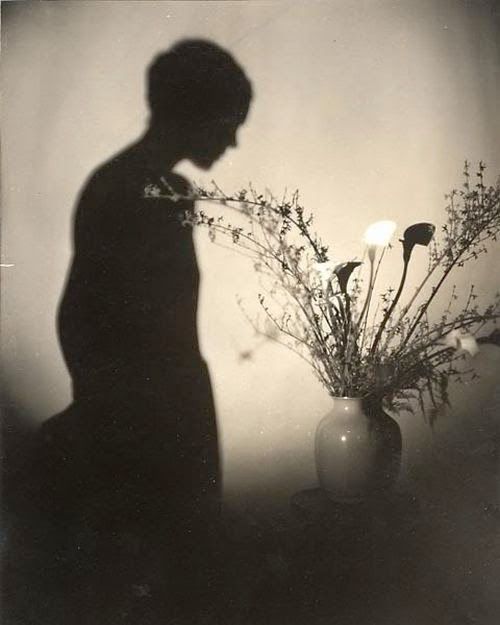 To crave and to have are as like as a thing and its shadow. For when does a berry break upon the tongue as sweetly as when one longs to taste it, and when is the taste refracted into so many hues and savors of ripeness and earth, and when do our senses know any thing so utterly as when we lack it? And here again is a foreshadowing–the world will be made whole. For to wish for a hand on one’s hair is all but to feel it. So whatever we may lose, very craving gives it back to us again. — Marilynne Robinson, Housekeeping (Farrar, Straus, and Giroux, 1980)

I wonder, is this true?

Certainly, sometimes the thing we’ve craved, once held in hand, does not live up to what was rounded out in exquisite detail when beheld in mind. Nor does the thing in hand last quite as long, if the thing we crave is not an object we can possess.

But is the thing in hand a mere shadow of the thing we craved for?

Is the matter-object we hold for but a moment in our hand less substantial than the ideal we crave and can bring to mind at moment’s notice and hold onto forever?

Sometimes I like to think so. I like to think those we’ve lost that are dear are as close as our thoughts of them fleshed out by memory and imagination. By a pure, keenly-honed desire to have and hold. Desire as sharp and hot as a welder’s flame.

I like to think that all I love and long for–that deeply felt-sense of them–is never lost. It’s shadow-substance may come and go and disappear as things do in a world of constant change. But its essence, the thing-in-itself that ever was, remains.

Brighter, clearer, than when held in hand.

Sweeter, purer than before.

The clean, keen edge of it never lost. Never wavering.