Blue and gold are my favorite colors, so much so I created a Pinterest page named Blue & Gold to capture those radiant images that inspire me.

Now it’s the Ukrainians’ fight for freedom that inspires me, under that radiant banner of Democracy. So I’m sharing some blue and gold images from my page today in their honor, although I wish I could stand with them and fight at their side. I wish the world would.

I don’t think it’s enough to cheer them from the sidelines, or to merely send in arms and ammunition. If my neighbor’s home was under attack by Putin’s thugs, if their family and way of life was being threatened, would I simply stand at edge of my yard and not step foot into theirs to help them? Even if their attackers threatened me and my home if I did, would I bow to such threats?

And would I refuse to do so only because they did not happen to belong to my NATO club? I think not. Honor and love and the Golden Rule would not allow me to do so. If my home was under attack, wouldn’t I want my neighbor to come to my aid?

Why is it we are leaving Ukraine to fight this war alone? I know what the fear is—that doing so would start a World War III. But when we stood by and allowed Hitler to take over the Czech Republic in 1939, it didn’t stop world War II from happening. It seems a travesty to me that we are repeating past mistakes. Stop the bully now, don’t wait for him to defeat Ukraine and hope by doing so he won’t attack some weaker country later on. It will only encourage him.

There’s little I can do here to help the Ukrainians, but I dedicate this page to them and the colors of their flag. And I will pray for them. As well as for the United States: to do the honorable thing, the just and righteous thing, to step across that border and help them as the Golden Rule and love of Democracy and Freedom and plain decency demands. 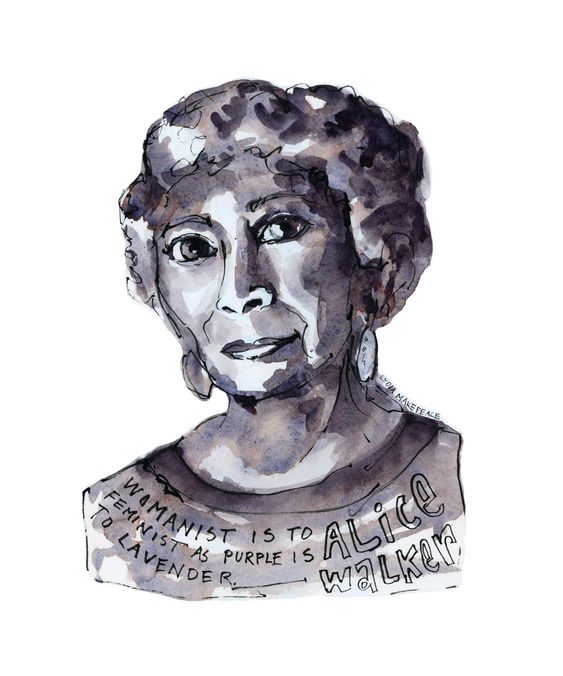