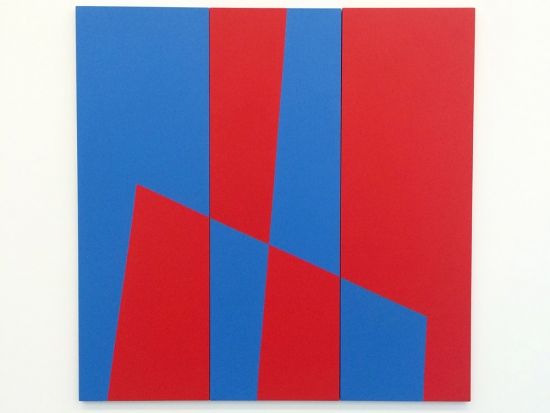 Recently, in a morbid mood, I told my husband that if the Democrats do not win back the House I would slit my throat.

Even I was shocked by that imagery. But I remember grasping for something dire enough to describe how I felt. How such an outcome would signal the end of something I dearly love. How another two years of Trump unchecked would usher in “the end times,” the end of the United States as I know and love it.

And yet, I felt much the same way when President Bush won a second term, and I know Republicans felt that way when Obama won again. We each survived our defeats to fight over our differences once again, as we have down through the ages and will continue well into the future.

Our nation survived a Civil War, a Great Depression, Pearl Harbor, Hitler’s Holocaust, Vietnam, Watergate, 9-11, and the financial crash of 08. We will survive Trump, whether we win back the House or not.

And things will get better, as they always have in our strife to create a more perfect union.

Slowly over time we abolished slavery, gave women and Blacks the right to vote, ended child labor and won a 40-hour work week, desegregated schools and drinking fountains, ended the constant flow of litter beside our roadways, turned the yellow-smog skies of LA blue again.

Martin Luther King once said: ” The arc of history is long but it bends toward justice.”

Even emphasizing the LONG, and the achingly SLOW BEND, another two, or even six, years under Trump unchecked will not break us.

Or so I reassure myself. And steel myself for tomorrow: The Day After the Election.

Will there be a great Sigh of Blue Relief? Or a great Cry of Blue Despair?

Either way, the slow, sure bend toward the promise our Nation stands for will continue. 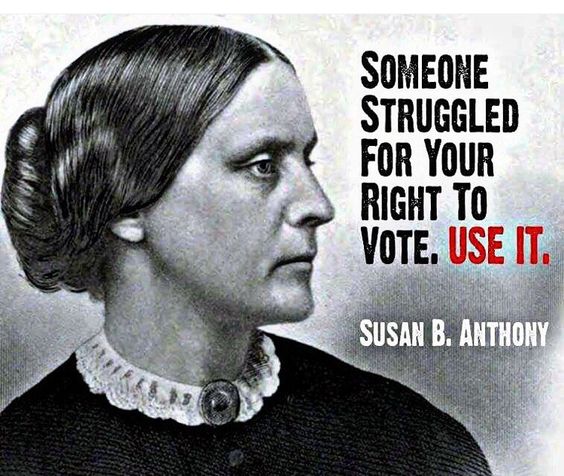 I’ve tried my best to steer clear of politics on this blog. I spent too many years in the trenches fighting for economic, social, and environmental justice. Too many years canvassing neighborhoods, making phone calls, getting out the vote. Too many years trying to find common ground between groups of people with diametrically opposed and often hostile viewpoints. It was exhausting and enervating work, as well at times, exhilarating and soul-satisfying.

As I retired from that work I tried to carve out another space for a different kind of soul-satisfying endeavor, and this blog is part of that effort. So I’ve tried to keep the two apart and will continue to do so, for the most part. But the times are such politically that I feel the need to use this space over the next few days to voice my conscience, as well as vote it, and to urge others to do so.

If you have been following this blog I know that we have more in common, more ideals and values that unite us than divide us, whatever our political persuasion, Republican or Democrat, liberal or conservative. I’ve found over the years that what often divides good, well-meaning people is based more on gross misunderstandings, irrational fears, and entrenched distrust than on anything else. That’s a formidable wall to knock down or climb over. But we must do it.

Most everyone agrees that this is an election of our lifetime. That our vote now counts more than at any other time in our lives. President Obama on the campaign trail this week has spoken to that in a speech to the University of Illinois. His words are well worth noting, no matter which political party you belong to, because he’s speaking to all of us, urging us to see each other with new eyes, and to find the common ground we so desperately need, now more than ever.

Please vote, and vote Democrat, even if you aren’t one, to restore the check and balance and accountability we need in Congress to keep us safe and sane during these troubled times.

A few excerpts from Obama’s speech:

I’m here today because this is one of those pivotal moment when every one of us, as citizens of the United States, need to determine just who it is that we are, just what it is that we stand for. And as a fellow citizen, not as an ex-president but as a fellow citizen, I am here to deliver a simple message, and that is that you need to vote because our democracy depends on it. . . .

[E]ven if you don’t agree with me or Democrats on policy, even if you believe in more libertarian economic theories, even if you are an evangelical and our position on certain social issues is a bridge too far, even if you think my assessment of immigration is mistaken and that Democrats aren’t serious enough about immigration enforcement, I’m here to tell you that you should still be concerned with our current course and should still want to see a restoration of honesty and decency and lawfulness in our government. . . . .

[T]o move this country forward, to actually solve problems and make people’s lives better, we need a well-functioning government. We need our civic institutions to work. We need cooperation among people of different political persuasions. And to make that work, we have to restore our faith in democracy. You have to bring people together, not tear them apart. We need majorities in Congress and state legislatures who are serious about governing and want to bring about real change and improvements in people’s lives. And we won’t win people over by calling them names or dismissing entire chunks of the country as racist or sexist or homophobic

And that doesn’t mean, by the way, abandoning our principles, or caving to bad policy in the interests of maintaining some phony version of civility—that seems to be, by the way, the definition of civility offered by too many congressional Republicans right now. We will be polite as long as we get 100 percent of what we want and you don’t call us on the various ways we are sticking it to people.

Making democracy work means holding on to our principles, having clarity about our principles, and then having the confidence to get in the arena and have a serious debate. And it also means appreciating that progress does not happen all at once, but when you put your shoulder to the wheel, if you’re willing to fight for it, things do get better. And let me tell you something, particularly young people here, better is good. I used to have to tell my young staff this all the time in the White House, better is good. That’s the history of progress in this country—not perfect, better. The Civil Rights Act didn’t end racism, but it made things better. Social Security didn’t eliminate all poverty for seniors, but it made things better for millions of people.

Common ground is out there. I see it every day. In just how people interact and people treat each other. You see it on the ball field. You see it at work. You see it in places of worship. But to say that common ground exists doesn’t mean it will inevitably win out. History shows the power of fear. And the closer that we get to Election Day, the more those invested in the politics of fear and division will work, will do anything to hang on to their recent gains.

The antidote to a government controlled by a powerful few, a government that divides, is a government by the organized, energized, inclusive many. That’s what this moment’s about. That has to be the answer. You cannot sit back and wait for a savior. You cannot doubt, because you don’t feel sufficiently inspired by this or that particular candidate . . .  All we need are decent, honest, hardworking people who are accountable and who have America’s best interests at heart. And they’ll step up, and they’ll join our government, and they’ll make things better if they have support

We have been through much darker times than these, and somehow each generation of Americans carried us through to the other side. Not by sitting around and waiting for something to happen, not by leaving it to others to do something, but by leading that movement for change themselves. And if you do that, if you get involved, and you get engaged, and you knock on some doors, and you talk with your friends, and you argue with your family members, and you change some minds, and you vote, something powerful happens. Change happens. Hope happens. . . . . With each new step we take in the direction of fairness and justice and equality and opportunity, hope spreads. And that can be the legacy of your generation.

You can be the generation that, at a critical moment, stood up and reminded us just how precious this experiment in democracy really is, just how powerful it can be when we fight for it, when we believe in it. I believe in you. I believe you will help lead us in the right direction, and I will be right there with you every step of the way.