Once Upon a Time, A Poem

In an eon, will Trumpism portend another Troy, a Trojan horse whose armies eviscerated a City of light?

Will we be the stuff of legends, our tropes and memes edging pages of ancient texts on crumbling shelves?

Will waves gently lap against the skirts of Liberty and docile doves nestle in her hair?

Will salmon swim upstream through city streets, and coral reefs grow in our gardens?

Will the long roots of forests thrum with our stories etched in rings around their trunks?

Will the mocking bird remember our voices? Or the songbirds our songs?

Will crickets by moonlight rub their feet together filling the night with memories of our violins?

Will tiny children perched in trees suckle strange fruit, while the bent backs of their elders forage below?

Will the skies with bows of beauty still bend round us? Will the stars cast spears of light upon our heads?

Will the Eagle with its soaring eye see us? Will we see it? And remember how

The long, slow, widening arcs of its wings drew round us, once up a time, so long ago. 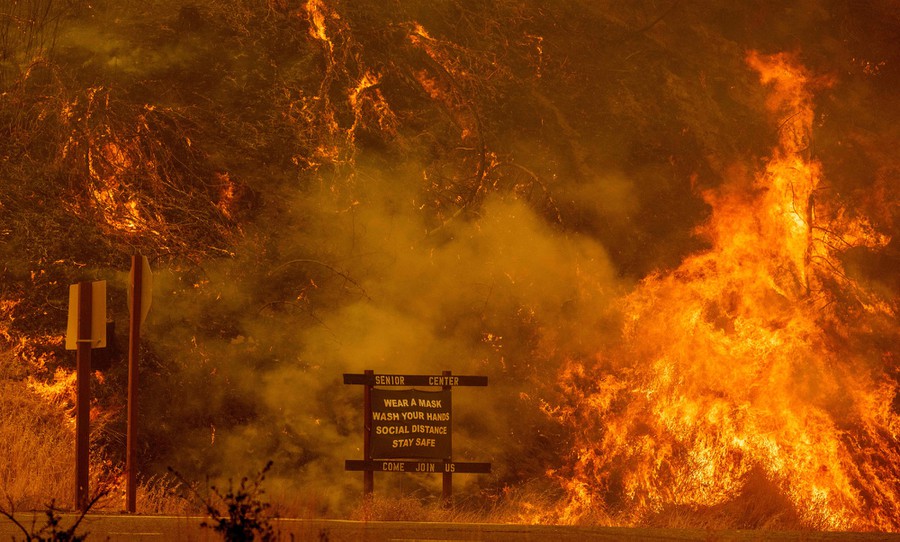