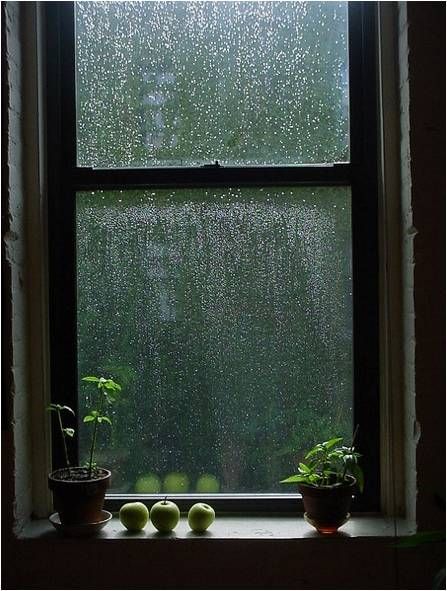 Taking some time for myself this morning. A fire, a book, music streaming as a gentle rain falls beyond my window. 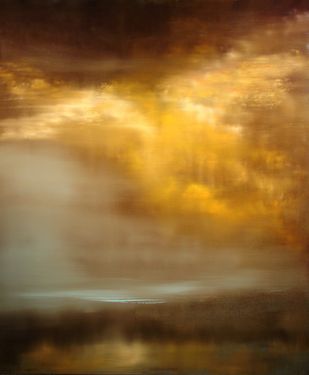 This “unspeakable beautiful” song was created as a tribute to Bill Evans, one of the greatest jazz pianist/composers ever, who died 38 years ago today. He played with Miles Davis and Chet Baker before creating his own trio. He greatly influenced the work of many jazz musicians who came after him and who are creating music today.

Bill had this quiet fire that I loved on piano. The way he approached it, the sound he got was like crystal notes or sparkling water cascading down from some clear waterfall. I had to change the way the band sounded again for Bill’s style by playing different tunes, softer ones at first.  -Miles Davis

Bill Evans is seen as the main reformer of the harmonic language of jazz piano.[15][61] Evans’s harmonic language was influenced by impressionist composers such as Claude Debussy and Maurice Ravel. [62] His versions of jazz standards, as well as his own compositions, often featured thorough reharmonisations. Musical features included added tone chords, modal inflections, unconventional substitutions, and modulations.  –Wikipedia

Bach was another huge influence on his music and the way he played. Perhaps it’s these classical influences on his jazzwork and improvisions that move me so much. Below the tribute by Methany and Mays is Evans “Peace Piece”, a favorite of mine and so many others.

Hoping you have a lovely and mellow weekend.

Bill Evans’s “Peace Piece” is “an unrehearsed modal composition that he recorded for his “Everybody Digs Bill Evans” LP in 1958. It is hailed as one of the most beautiful and evocative solo piano improvisations ever recorded.”

I discovered this music at Ken Chawkins’s website The Uncarved Block, and I quite agree. I played it over and over again, it was so soothing and deliciously eloquent. You can read more about this work and Bill Evans, who is considered by some as the world’s greatest jazz pianist, at the link above.

“Peace Piece” pairs so beautifully with the evocative artwork of Maurice Sapiro, which shares the same sense of depth and richness. I discovered Sapiro’s work years ago when I first began blogging, and I’ve been a fan ever since.  His ethereal, dreamlike images capture ‘the moment when natures fuses light and air.” From that fusing comes a haunting beauty and deep, abiding peace. Like Evans’s “Peace Piece.”

I hope you enjoy these as much as I do.

Dance of the Clouds by Maurice Sapiro, oil on panel 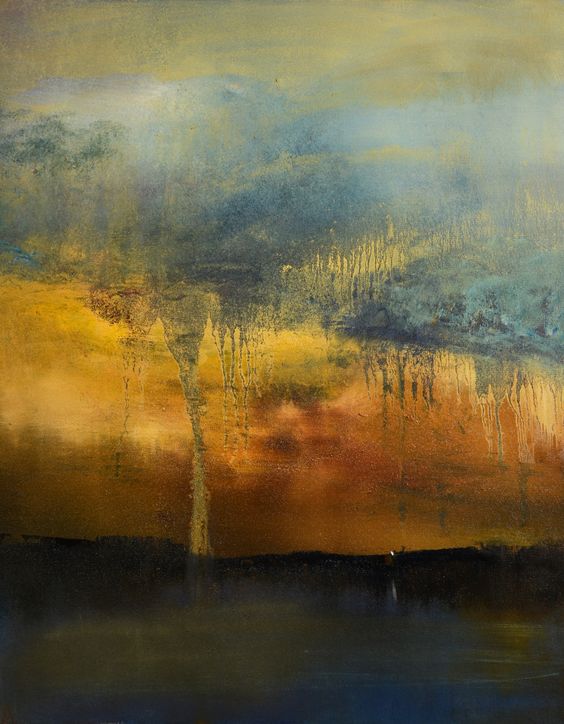 Any Port in a Storm 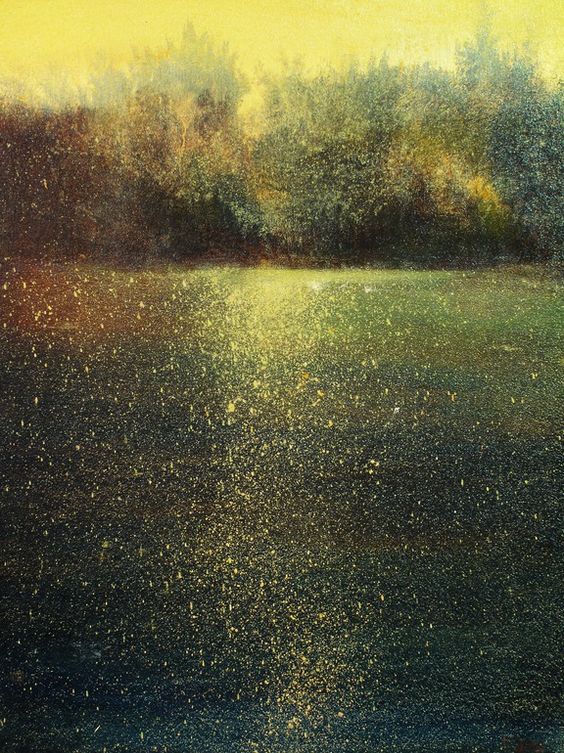 Painting Gold on the Water 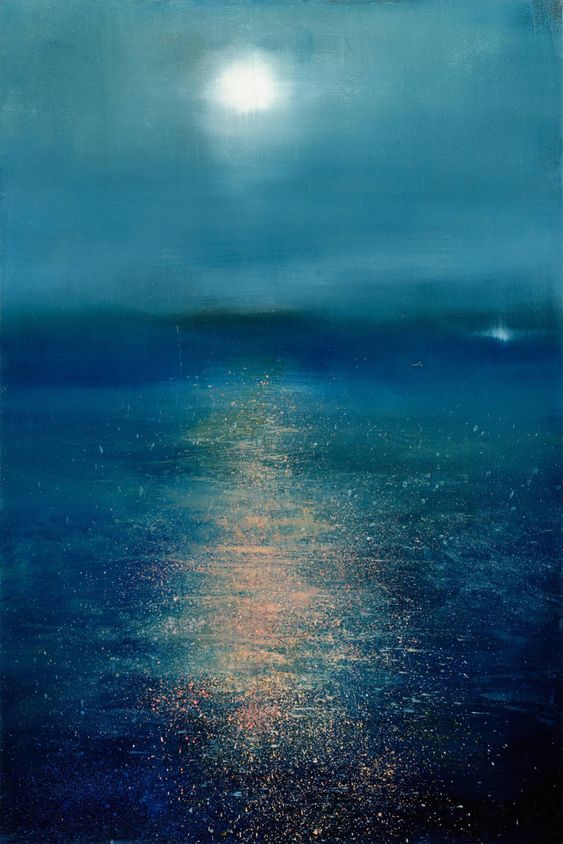 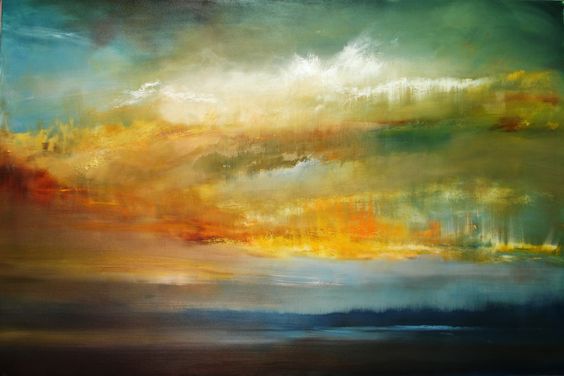 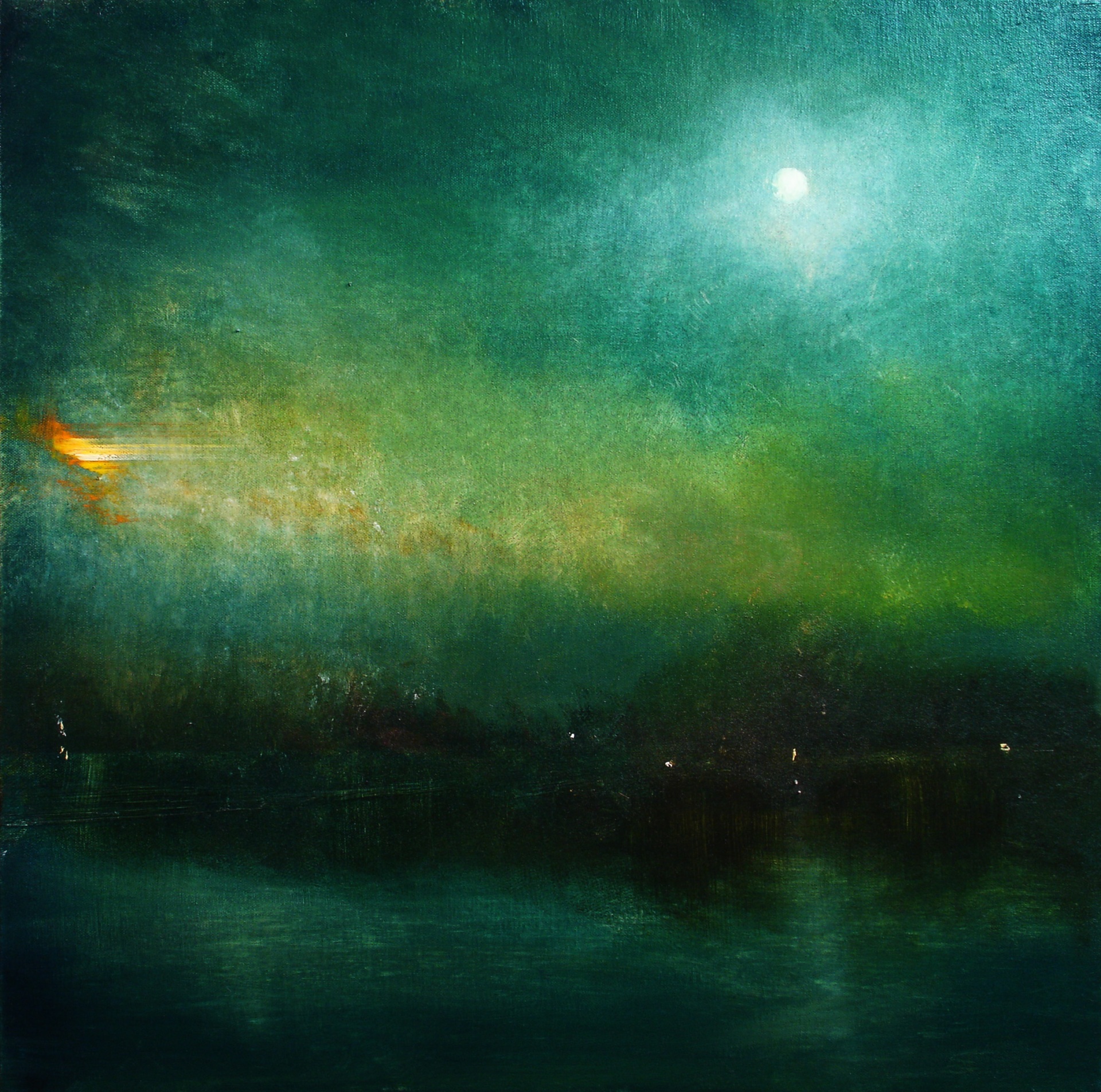