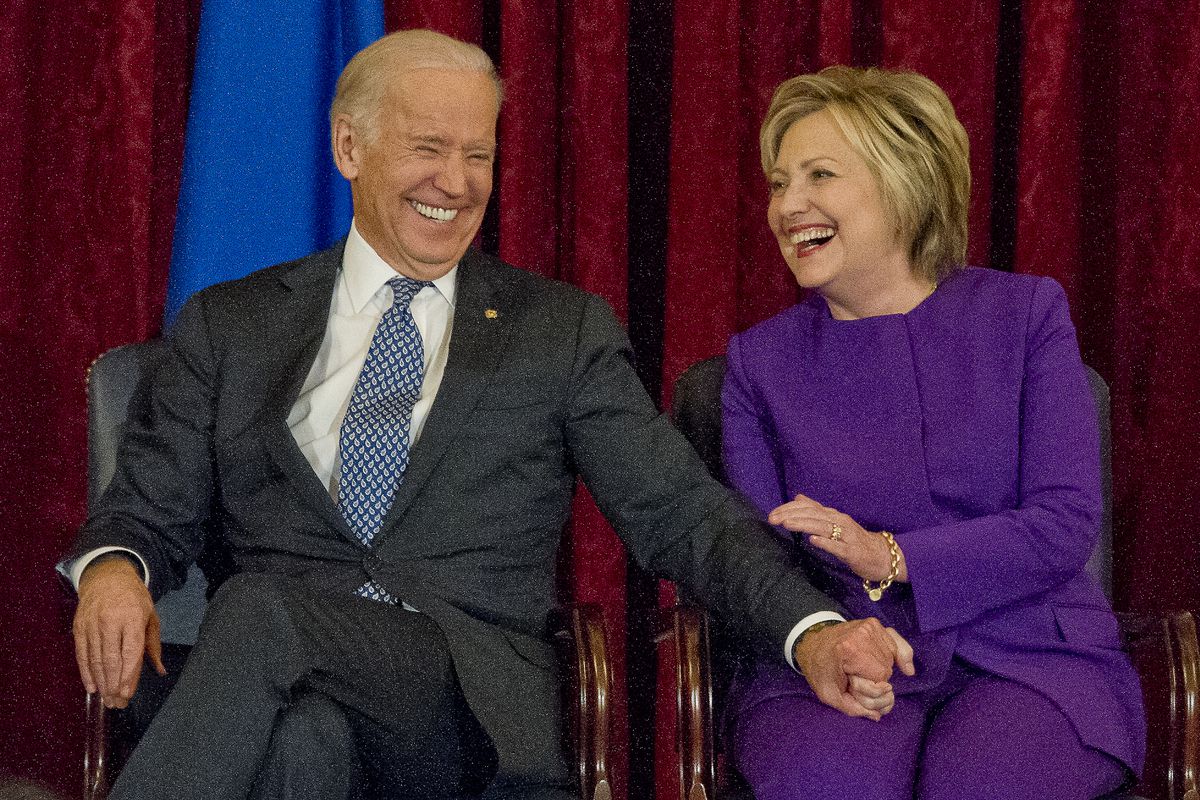 “Donald Trump is going to be our president. We must accept this result and then look to the future. We owe him an open mind and the chance to lead.”

This is what Hillary Clinton said in her concession speech in 2016 when half the nation was in deep mourning. Many were convinced that the election had been “stolen”: by Trump’s call-out to Putin and the following Russian disinformation campaign, by Wiki-Leaks hacking of Democratic servers, by Comey’s disgraceful announcement of yet another fruitless investigation only days before the election, by the media’s constant hounding on the now debunked email scandal, by the razor-thin margin of votes that cracked the Blue Wall, by the fact that three million more people voted for Clinton than Trump.

As an avid supporter of Clinton, it was not easy to let go and move on, as I wrote about four years ago in Waking Up in an Alternate Reality. It still seems we are living in that alternate universe where half the country believes that Trump won instead of Biden.  But Clinton’s concession speech, so full of grace and dignity, was a shining example of how to do so. It helped me immensely. She went on to say:

“Our constitutional democracy enshrines the peaceful transfer of power. We don’t just respect that. We cherish it. It also enshrines the rule of law; the principle we are all equal in rights and dignity; freedom of worship and expression. We respect and cherish these values, too, and we must defend them.”

“This is painful, and it will be for a long time, but I want you to remember this: Our campaign was never about one person, or even one election. It was about the country we love.”

I wish President Trump could give this gift of concession to his supporters, a speech that would help them to move on to fight another day. And encourage them to give the next President an open mind and chance to lead. That’s what true leaders do. They put their country and their supporters first. But Trump’s presidency was never about this nation. It was about one man, Trump, who he will always put first.

These lawsuits will not change the outcome of the election. But in the meantime, chaos still reigns supreme under this administration. January 20th can not come fast enough.

18 thoughts on “The Gift of Consession”