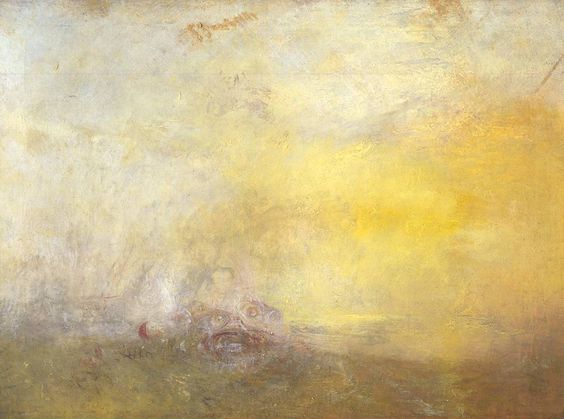 I am happy to report that at least in one very narrow slice of life, truth and love has indeed won. If you read my original post, the whole thing started with me ruminating about a nasty custody battle, and my fervent hope that “truth and love” would win in the end. It did. The judge was not persuaded by all the lies (easily proven) that were slung against my son, and the eventually ruling favored him, while benefiting the mother as well. A win-win, as I see it, and hope that she does too.

On the political front, I’m still hopeful that “truth and love” will win in the end, and there is evidence that this is bearing true.

But the problem with “winning” is that it splits us all into two camps: the winners and the losers. And when that happens, no one really wins, at least for long. The pendulum will keep swinging back and forth between the two camps.

In reality, truth and loves “wins” only when there are no losers and winners, when there is only the common good. As a nation we seemed to have moved far away from that once common goal. In fact, the whole notion of a “common good” seems to be in ill repute.

During an earlier age of Enlightenment and Reformation, “the common good” was a revolutionary idea:

Saint Thomas Aquinas held “the common good” (bonum commune, in Latin) to be the end of law and government; John Locke declared that “the peace, safety, and public good of the people” are the ends of political society, and further argued that “the well being of the people shall be the supreme law”; David Hume contended that “social conventions” are adopted and given moral support in virtue of the fact that they serve the “public” or “common” interest; James Madison wrote of the “public,” “common,” or “general” good as closely tied with justice and declared that justice is the end of government and civil society; and Jean-Jacques Rousseau understood “the common good” (le bien commun, in French) to be the object of a society’s general will and the highest end pursued by government.

The “common good” and ‘”good government” were one in the same:

Though these thinkers differed significantly in their views of what the common good consists in, as well as over what the state should do to promote it, they nonetheless agreed that the common good is the end of government, that it is a good of all the citizens, and that no government should become the “perverted servant of special interests,”[10] whether these special interests be understood as Aristotle’s “interest of the rulers,” Locke’s “private good,” Hume’s and Madison’s “interested factions,” or Rousseau’s “particular wills.” Wikipedia

But we live in troubled times and good ideas cycle in and out of favor. Self interest and serving special interests seem to be winning the day. And so there will be no peace.

Jane Addams, the first American woman to win the Nobel Peace Prize in 1831 wisely cautioned: “The  good we secure for ourselves is precarious and uncertain until it is secured for all of us and incorporated into our common life.”

I’m hoping for the sake of peace in my family, and our nation, that a “common good” will be secured for all of us.